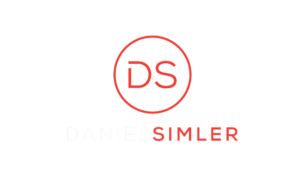 Daniel Simler is a passionate filmmaker, producer, and editor with vast experience in the entertainment industry. He formerly worked with One Productions—one of the most prominent television stations throughout his home country, Malta, as a camera and audio operator. Performed both locally and internationally, as a part time Dj, and organised, promoted, and performed in local electronic music events. These events, introduced him to the art of video editing, in order to promote them visually, which later transitioned into an interest in filmmaking.

After taking various courses to hone his craft and encourage his creativity to flourish, he established his own video production and digital advertising business, Vision Media. Though he stopped DJing and performing a few years ago, his love for music production became a passion project that he still dedicates himself to.  His mission in life is to tell stories both visually and musically.

Here you can find some on my latest video projects, from corporate, social media, travel and event videos.